Common questions from collectors and organizations that work with us and use Crowdclass. 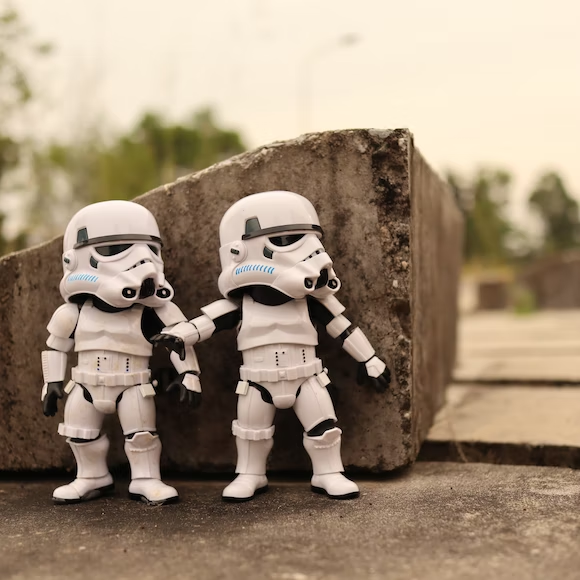 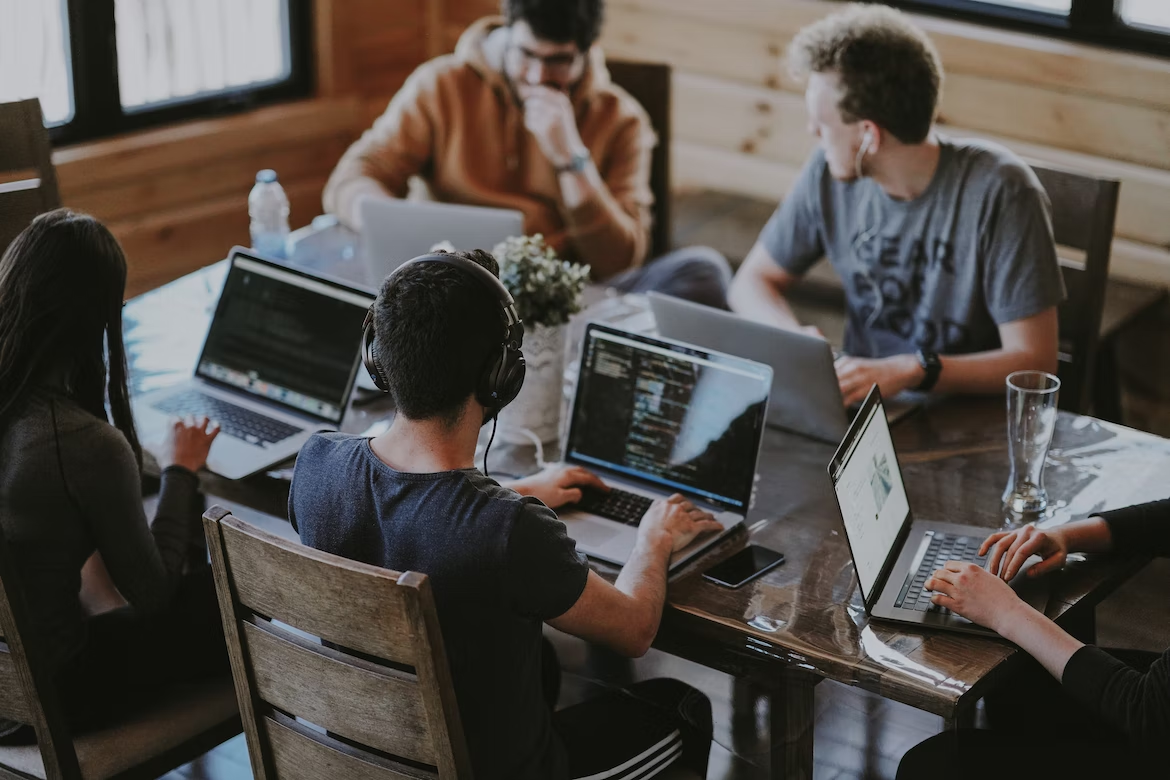 Our excellent customer support team is ready to help.

We use cookies to improve your experience on our site.